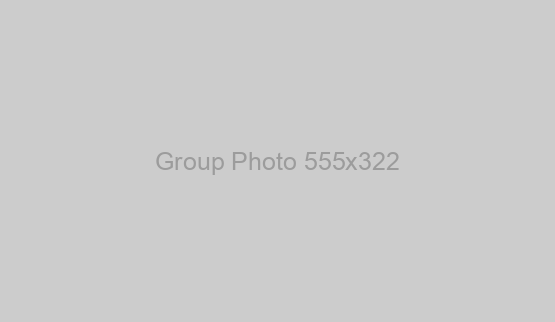 In Myanmar, Medical Education Units (MEUs) were established in Institutes of Medicine in 1970s. MEU, Institute of Medicine, Mandalay, came into being in late 1970s. One founding father among others is the then Rector, Professor Pe Thein (retired Minister of Ministry of Health and Ministry of Education) who later helped create posts of one professor and two lecturers for MEU and some office staff members with the aim of upgrading the unit to a department. However, the posts of professor and lecturers could not be filled because of lack of trained personnel. MEU committees were formed with part-time members and some permanent office staff led by Rector and Senior Professors and Heads.