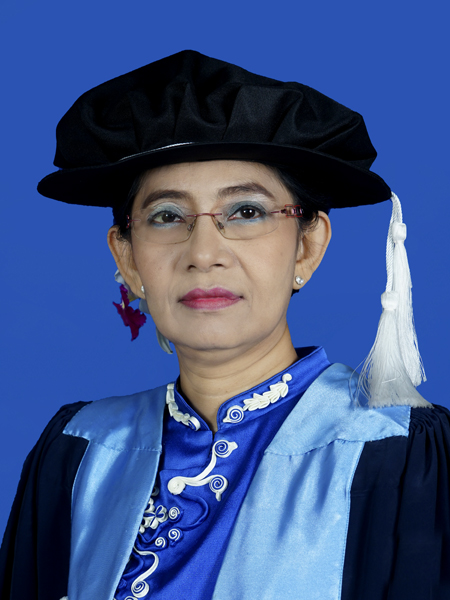 The Department of Ophthalmology was first established in 1927 in the Prince of Wale Building, a branch and section of the Mandalay General Hospital. The founder, Dr. Chan Tate kept the clinic going until 1938, due to the impacts of the interruption of World War II. After the massive conflict, the department went back on its feet after a tough beginning under Dr. Bram Raj’s lead, although due to the Renovation of the Mandalay General Hospital, it was moved to St. Peter High School. In 1952, Dr. Maw, took over position of head for 6 years, until his leave in 1958. After his departure, Dr. Than Pe was promoted as the next head, and during his period, he was able to achieve significant milestones including the opening of the Department of Ophthalmology in The Mandalay Eye ENT (Eye, Nose & Throat) Hospital in 1971, which he lead as an Eye Consultant and Medical Superintendent for a total of 8 years. With gradual expansion of the department, Dr. Mya Han followed Dr.Than Pe’s footsteps in 1979, as Consultant and M.S and continuously run the sector until in 1982, when Prof. Ko Lay came to took over as Lecturer and UMM of the Department of Ophthalmology. Almost 4 decades have passed since the reinstatement of the Eye Unit, and after Prof. Ko Lay’s authority, Dr. Chit Ko Ko sustained the steady pace of the department respectively as the next Consultant, Medical Superintendent and head from 1994 till 1999. As the 20th Century starts to conquest the upcoming era, a fresh generation starts to take shape again. Prof. Dr Thein Tun took the position of Professor/Head and Prof. Dr Kyaw Htin, as Clinical Professer of the Department until 2005. During their time, they were able to launch the first Post-graduate Course for medical students in 2004, and their establishment was able to benefit many as it passed down to the hands of Prof. Dr Zaw Min Aung, who continued it for a year between 2006 and 2007, then to Associate Prof. Dr.Ye Lwin’s lead from 2008 to 2012. The undergraduate course for Final Part I class was started by Prof Ko Lay as a week schedule in Eye OPD. Moreover, as the part of the lecture our senior staffs contributed 5 teaching session to touch the emergency eye conditions. In addition to the undergraduate and post graduate courses for Ophthalmology, the eye department has been conducting part –time lectures for the students of M.Med.Sc (Internal Med), M.Med.Sc (Paediatric), M.Med.Sc (Radiation Oncology & Radiotherapy), and Dr.Med.Sc (Neurology) & Diploma in Family Medicine and General Practice. Doctorate (Ophthalmology) courses started in 2015. Oversea traning programs (3 month/ a year) have been established since 2013 for sub- specialities (Glaucoma, Cornea, oculoplastics, neuro-ophthalmology, medical retina and vitreoretinal surgery) in Mandalay Eye ENT Head and Neck hospital.