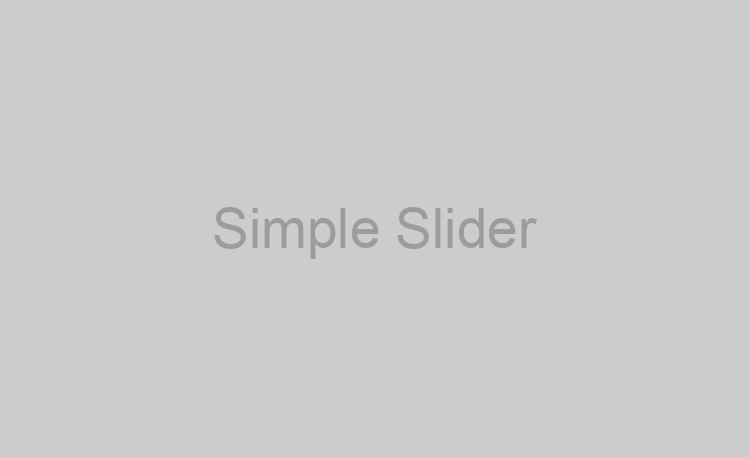 In 1964 the Faculty of Medicine, Mandalay was upgraded to the Institute of Medicine, Mandalay and first year M.B.,B.S classes were first started. In the academic year 1964-65 two assistant lecturer posts and four tutor posts were allotted for the Burmese Department. In 1973 when all the medical institutes were transferred to the Ministry of Health, the Burmese Department took all the academic duties. However teaching Burmese at institutes of medicines was suspended from 1976 to 1981 when regional colleges appeared all over the country. In the academic 1982-83 direct intake system was adopted again and the Burmese Department taught language to the first M.B.,B.S students. In 1992 a lecturer /head post was assigned for the department. In the year 2000 the curriculum was reviewed and revised by all the heads of three institutes of Medicine. The new curriculum was approved by the Sixth Medical Education Seminar in 2003. Then it was revised and reviewed at the and no Myanmar is taught to medical students in accord with the guide lines laid down by the 9th Medical Educational Seminar in 2011.